Mr. Vlcek was quick to correct me when I referenced East St. Louis as just St. Louis, Missouri. Frank grew up in East St. Louis, met his wife there, and joined the Airforce with plans to serve our country well. These plans took him across the globe for the next forty years before he retired from the United States Airforce in 1985.

“They didn’t want us to get married,” Mr. Vleck recounted for me in his first-floor room of our Pavilion building. “It was like that back then. We were young.” Frank married Shirley – a marriage which lasted 49 years and together, they raised 2 girls, Christine & Linda, all over the world. 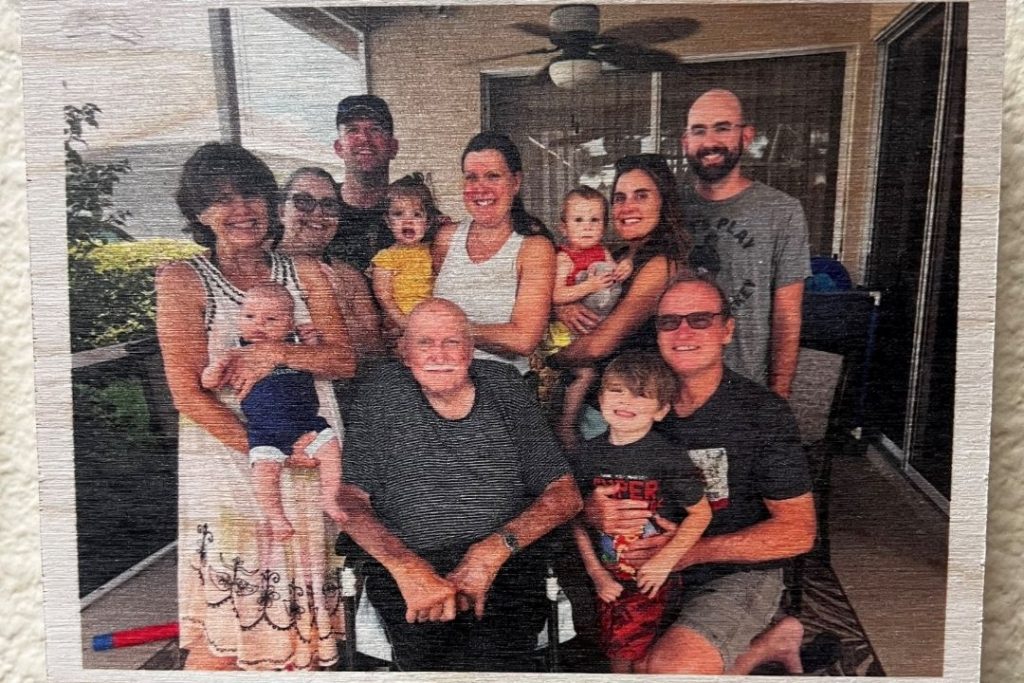 “I joined the Airforce on November 4th of 1956, “ Mr. Vlcek told me and Chaplain Marilyn as we sat with him Tuesday morning. “Okinawa was our favorite place to live.” Over the course of Mr. Vlcek’s 40 years in service, he and his family traveled first to the south to do basic training in San Antonio at the Lackland Airforce base. After basic, they offered him a position as a Training Instructor, but Frank has his sights set on a different endeavor.

Frank went from Texas to Illinois to be a part of the Forecaster’s School where he was trained to be a Weather Observer and later and Instructor. Over the years, the Vlceks lived in Hawaii, North & South Dakota, Colorado, Germany, & their favorite place in the world, Okinawa, Japan. “The soba noodle soup was our favorite,” he told me when I asked what he loved so much about Japan. “It took me 16 years to get my wife back to Okinawa.” Mrs. Shirley has since passed, but not before seeing her beloved city once again. “They’re the most gracious people in the world – the Japanese, that is. We just loved it there.”

Since retiring from the Airforce, Mr. Vlcek has cultivated a life time hobby. “I had a garden wherever we were. When I get some dirt, I really love it.” Mr. Vleck moved to Sarasota to be near his daughter, Linda, and tends the micro-gardens placed around our campus – herb gardens, and above ground planters on the lanais. He can be seen all over campus watering plants, pulling debris from the planters, and making our campus beautiful.

He explained to me that his name, Vlcek, means “young wolf” and I have no problem believing it. Mr. Frank has the spirit of that name – the tenacity & drive to serve his country, the leadership to take his family around the world, and the grace & patience to tend the gardens that make Pines of Sarasota so lovely. 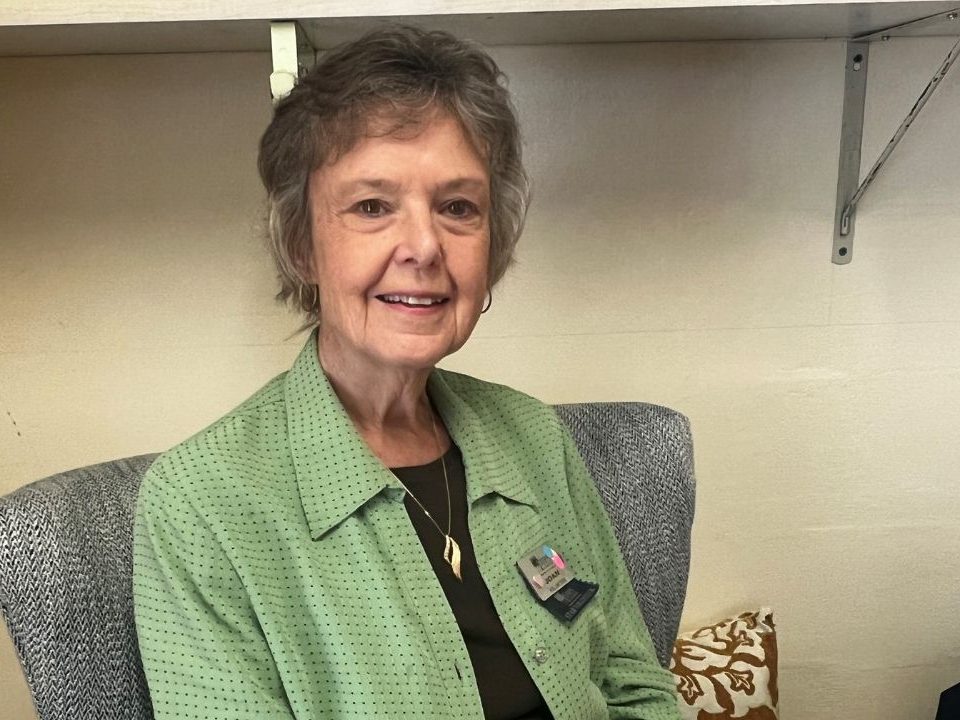